French vanilla coffee is one of those drinks that’s always a bit of mystery when you order it. Some restaurants and cafes might bring out a rich vanilla-scented cup of dark coffee, while other places will serve a sweet frothy drink that tastes more of vanilla than coffee, and might not have any coffee at all!

The secret is that there are a lot of different drinks that can be called French vanilla coffee, but they all have some things in common.

If you’re confused or want to learn how to make your favorite version of French vanilla coffee at home, you’re in the right place. 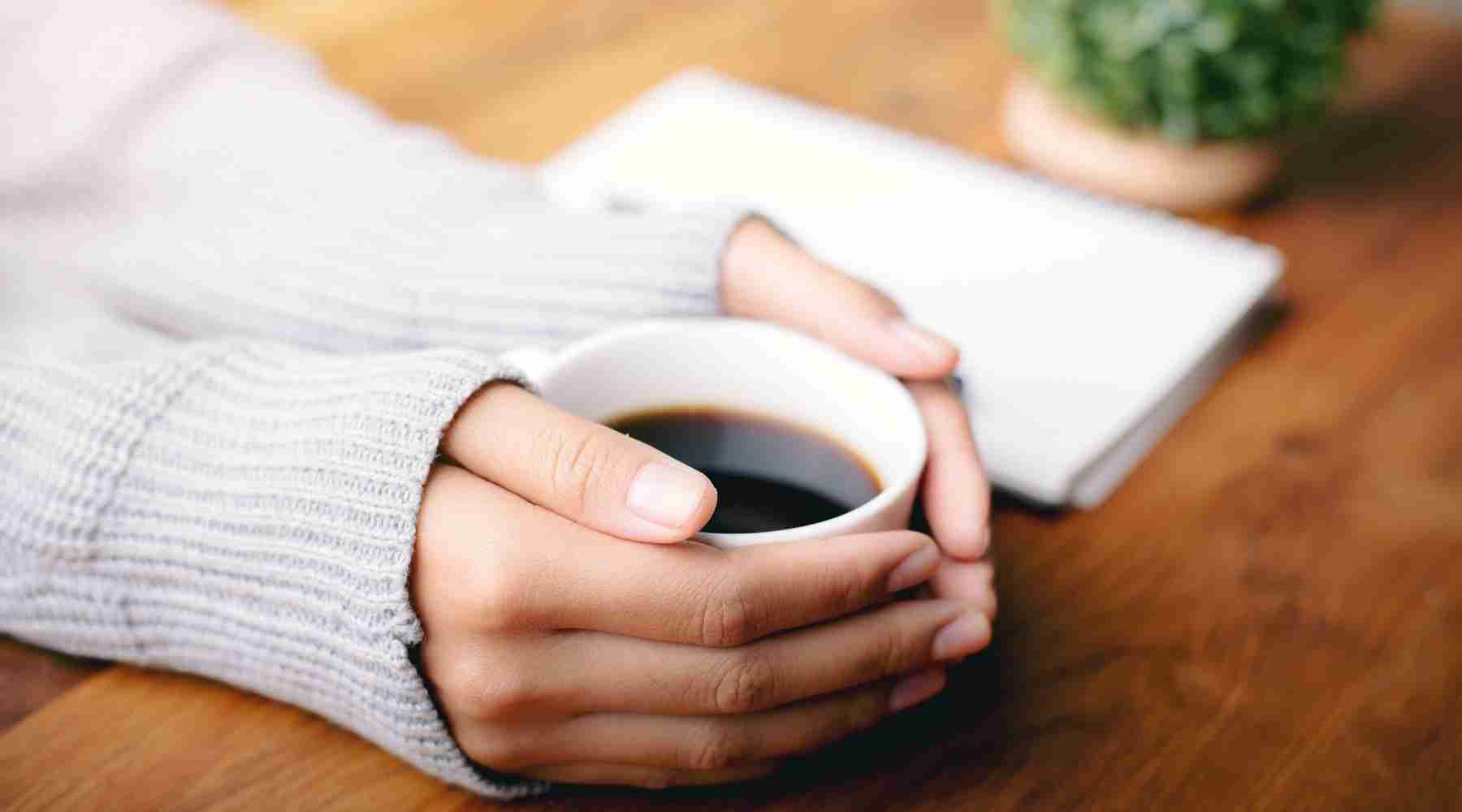 But what makes French vanilla different than regular vanilla coffee? Well, honestly, not much. Most coffee shops have a very similar syrup or flavoring for French vanilla and vanilla drinks.

The term French vanilla actually comes from making ice cream, but don’t worry about that now.

If you’re really curious we’ll talk about the origin of French vanilla a little later on. Instead, let’s focus on why French vanilla is consistently one of the most popular flavored coffees.

What Is The Difference Between Coffee and French Vanilla?

In fact, some French vanilla coffee is different because of changes every step of the way.

Of one the easiest ways to make a French vanilla coffee is to add some vanilla syrup just before serving. But, if you’re looking for a truly great coffee you probably need to make other changes.

For instance, some coffee beans have a natural vanilla flavor that can be brought out with careful roasting.

Using those naturally vanilla-y beans and adding vanilla syrup will usually result in a better taste.

Mixing a naturally vanilla-flavored coffee with condensed milk or warmed frothed milk and vanilla extract may get you closer to the sweet strong vanilla flavor.

Adding condensed milk is also a great way to get a creamier texture and aroma from your coffee, especially compared with regular creamer.

With all those differences between different blends and preparations, are there any rules about French vanilla coffee? 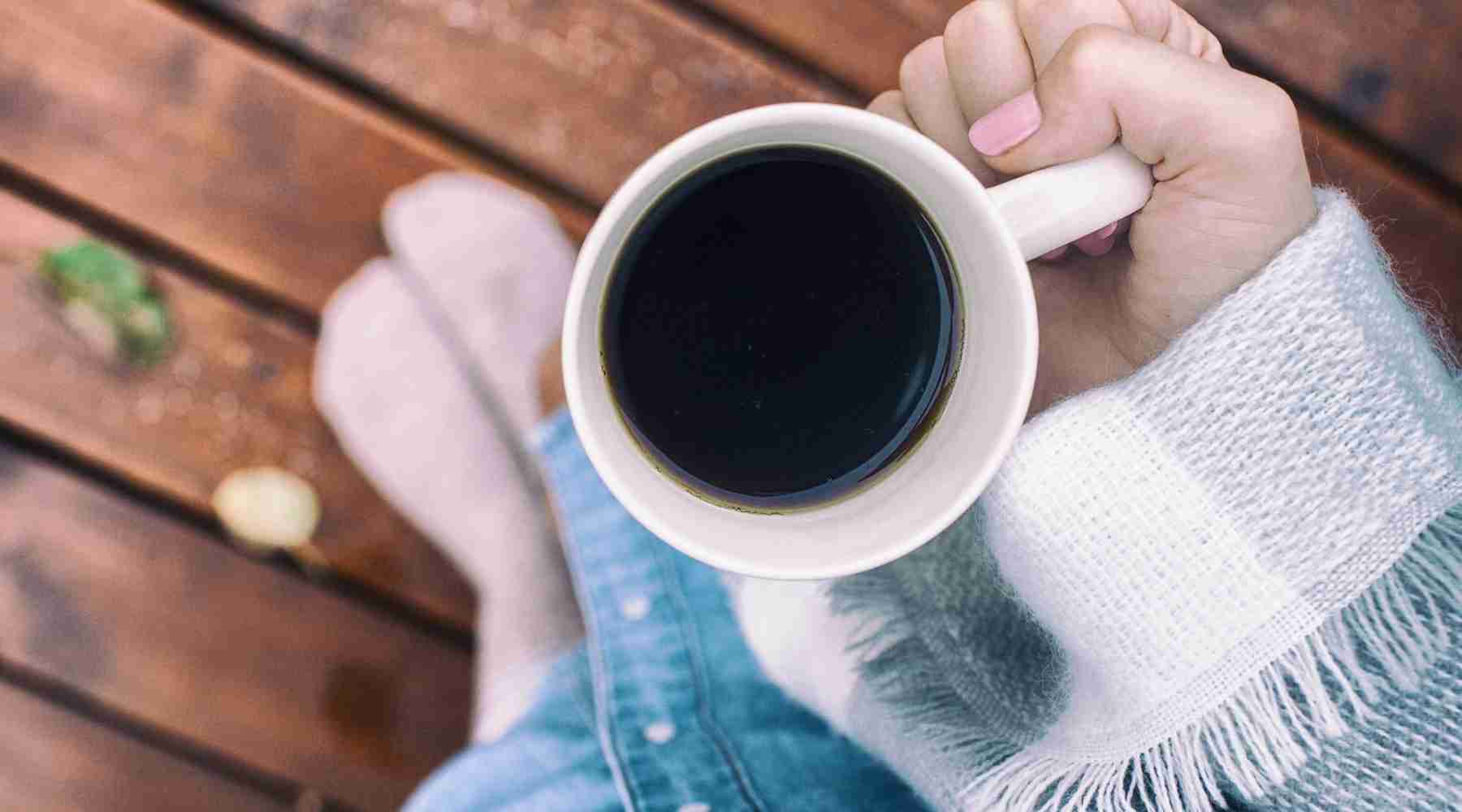 When it comes to French vanilla coffees there are really only two rules: it needs to taste of vanilla, and it needs to contain at least a little coffee.

Like most flavored coffees, there are a lot of different ways to prepare French vanilla coffee depending on the flavor and aroma you’re going for.

Some have strong flavors, others are a little more subtle. Some versions have a lot of sugar, others rely on the natural flavor of the coffee bean and creamy taste of vanilla to cut down on the syrups and sugar.

Some restaurants may even add other flavors to their French vanilla coffee, like caramel or hazelnut. Hazelnut and vanilla are a particularly popular combination and can give the coffee a beautifully rich aroma.

Frankly, even the water temperature and brewing method can be different when it comes to French vanilla coffee. Hot water is most common for brewing, but you can cold-brew for a stronger cup and naturally creamy flavor.

The good news is that there’s room for a lot of experimentation if you want to find the perfect recipe for French vanilla coffee. The bad news is that no one recipe is going to have the right flavor for everyone.

Since French vanilla coffee is more defined by the vanilla flavor than the kind of coffee or which coffee bean is used, there’s a lot of variety when it comes to the coffee’s flavor and strength.

For instance, one recipe might call for the milder flavor of blonde roasted coffee beans, which creates a milder flavor and smell but contains more caffeine. Others might prefer the stronger smokey flavor of dark roast coffee, which needs a careful blend or it might overwhelm the flavor of the creamer and vanilla.

Coffee strength can also be influenced by whether it was brewed with whole bean coffee that’s freshly ground, pre-ground beans, or instant.

So, at the end of the day, your coffee’s strength depends on how you make it and what kind of cream or milk you use, how much coffee there is compared to other ingredients, and what kind of beans you’re working with.

Related: How To Start Liking Coffee

Can You Make French Vanilla Coffee With Vanilla Syrup?

Yes! In fact, French vanilla syrup is one of the most popular ways to flavor the drink, in combination with milk or cream and other additives. Even coffee houses and cafes often use vanilla syrups to make their drinks, and syrups tend to have a higher average rating than powdered vanilla or vanilla extract.

French vanilla included egg yolks in the blend, which gave the ice cream a yellower color and a much creamier texture.

Later, the difference had to do with egg yolks and the source of the flavoring. French vanilla flavoring started to mean that vanilla pods or vanilla beans were used directly in the ice cream in addition to or instead of French vanilla syrup.

But the taste of this creamy sweet ice cream was so popular that the other treats started to mimic the flavor of the mix. Eventually French vanilla would be a recognizable flavor for cappuccinos, lattes, baked goods, and almost any other desserts as well.

When it comes to coffee, it’s all about the flavor, aroma, and the hint of creaminess, without using any egg yolks. 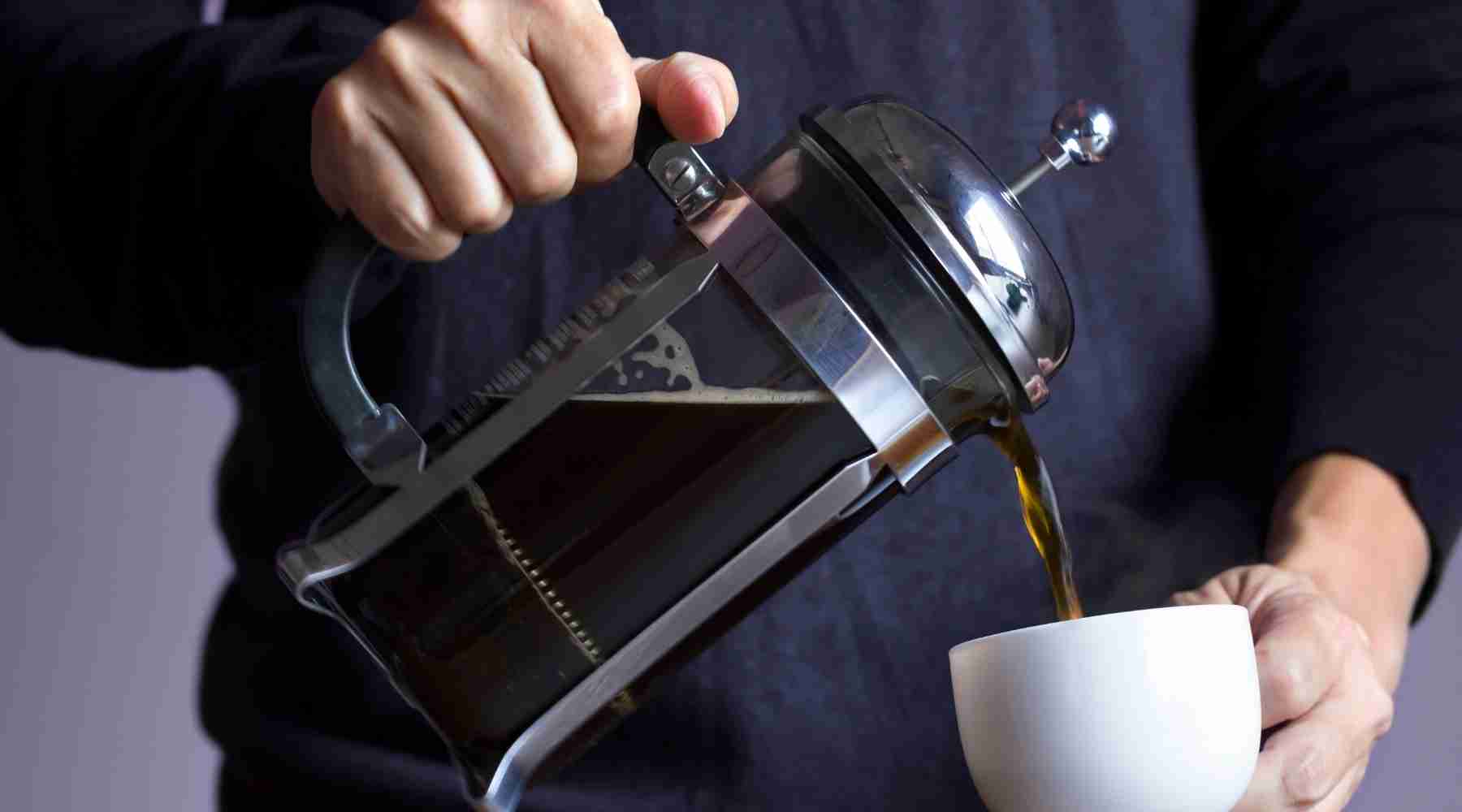 How To Make French Vanilla Coffee At Home

It’s easier than you might think to make French vanilla coffee at home, but the first thing you need to do is decide what kind of drink you want to make. Do you want a hot cup of joe or a delicious French vanilla iced coffee?

Here are some steps to think about when you’re creating your personal recipe for this delectable drink.

Ideally, you should have a versatile favorite coffee bean or grounds that work for several kinds of drinks, not just French vanilla.

When you’re at the store looking at coffee, creamer, syrups, and extracts you’ll probably notice that there are a lot of options to get vanilla. Vanilla is one of the most popular flavors out there, and each product tastes a little different.

If you only want a hint of vanilla you might want to stick to a syrup. If you want a stronger flavor, try syrup or extract and vanilla creamer.

Fair warning: sweetening and flavoring coffee is where most of the calories come from. If you want a lower-calorie version of your favorite morning pick me up, consider going with sugar-free flavoring or low-fat creamer.

Brewing is where the real magic happens. Brewing with a lot of grounds will create a stronger drink, but brewing with blonde beans will give a milder taste and more caffeine.

Think about whether you want to brew your French vanilla coffee in a traditional coffee maker, which will heat it and bring out a little more bitterness.

Prefer a light sweet flavor, but still want the caffeine? Think about cold-brewing your coffee instead.

Looking for the freshest taste? Brew in the morning and only one cup at a time.

Looking for more convenient serving? Try making a large batch and storing it in the fridge for up to a week.

Need coffee on the go? Consider picking up coffee from your favorite coffee shop.

Final Thoughts on What is French Vanilla Coffee

If there’s anything you should take away from this article it’s that the quality and character of French vanilla coffee varies a lot. Some blends have more caffeine, others are more of a dessert drink than a morning wake-up.

No matter how you like your French vanilla coffee, that’s perfectly fine. This is about what you enjoy and what helps make your day easier, not trying to match a specific recipe or the demands of a picky coffee definition.

Remember, French vanilla is a marketing term and doesn’t actually tell you much about the flavoring, taste, or texture when it comes to coffee.